MOZZARELLA – THE WORLD’s MOST POPULAR CHEESE

Why Mozzarella’s Global Popularity is Rising.

If you were asked, what would you think is the world’s most popular cheese?

For certain, a lot of people would plump for the ubiquitous Cheddar. After all, apart from being recognised as a classic ‘British’ cheese, it’s actually produced in around a dozen countries, from Canada to Ireland, from New Zealand to the USA.

But you’d be wrong. Today, the most popular cheese in the world is…Mozzarella.

Why is Mozzarella So Popular?

Naturally, that has a lot to do with our enormous appetite for consuming pizza. But Mozzarella has considerably more strings to its bow.

Rich in protein and calcium, Mozzarella is equally at home in countless pasta bakes. It’s increasingly popular as Mozzarella ‘sticks’. It’s used in enchiladas, frittatas and risottos. In fact, the world has woken up to how versatile this creamy cheese really is…whether cold in a tomato, basil and Mozzarella salad, or melted and stretched to perfection on a freshly baked pizza slice.

The growing trend of ‘Westernising’ food, particularly in the Asia-Pacific regions, has only added to demand, along with rising numbers of the world’s middle-class population who now dine out in ever increasing numbers.

The Stats to Back Up the Claim

But, if any doubts remain…the stats speak for themselves. In 2018, the global Mozzarella market was valued at over US$33 billion. But, by a decade later, that figure is expected to exceed a staggering US$50 billion!

And here’s one more figure that’s a clear indicator of things to come. In 2018, well over one third of all the Mozzarella used around the world was shredded…a trend set to continue its spiraling upward momentum as more and more pizza and pasta is consumed.

Little surprise then, that Ornua is committing even more of its resources and market leading technology to increasing production of its Spinneyfields Shredded Mozzarella range, while also challenging its R&D and innovation teams to further improve the customer experience…either through IQF breakthroughs, Ornua’s unique TCS™ Pizza Cheese Technology, or simply by producing carefully constructed blends that are tailored precisely to individual customer needs. 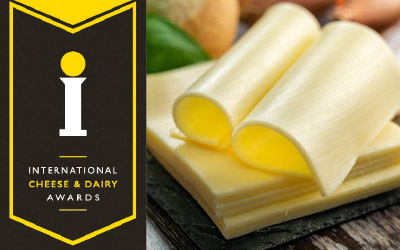 Ornua triumphs with 16 Awards at ICDA…including the Best in Show Trophy! 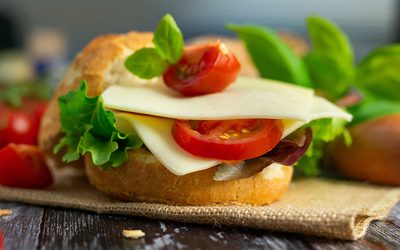 Cheddar Cheese Slices – Are they the world’s most important ingredient?

Cheddar Cheese Slices might seem a simple cheese product, but it’s versatility could make it one of the world’s most important ingredients. 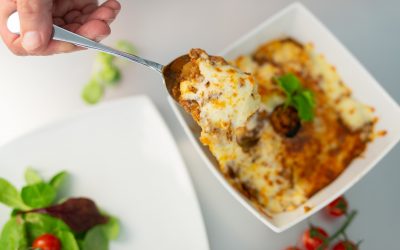 Eating our way back to normal

As we come out of lockdown number 3, we look at how Spinneyfields Cheese aims to be at the forefront of menus to help kick-start the UK food industry.

Stay in the Know!

Simply submit your email address and we’ll let you know when we’ve posted new insights into important developments and new trends that will impact the world of foodservice.